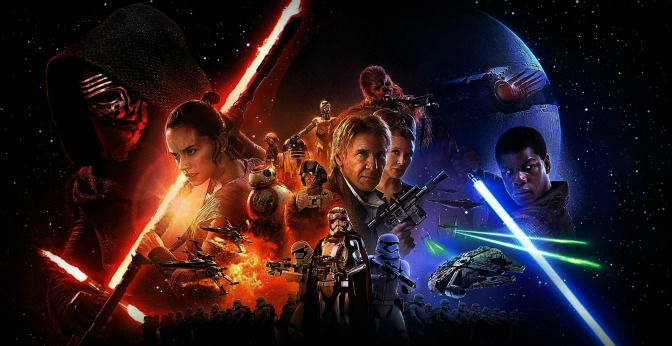 Abram’s latest addition to the cult heptalogy is an explosive blend of action and heart which, although borrowing heavily from its predecessors, still brings something new.

Despite its mostly predictable plot, TFA’s an expeditious and riveting edge-of-your-seat journey and my favourite Star Wars movie so far.