A few days ago, our writers’ group met at the fabulous East Berlin Library (in PA). While waiting for the others to show up, I perused the stacks of kids books. I like kids books. What I write tends to come out as a middle reader or YA, and I love picture books and how they tell stories with art and words.

I found two biographies: one on Jim Thorpe and one on Harriet Tubman. Both were illustrated with fantastic watercolors. Beautiful illustrations.

…until we got to the horses.

That literally gets you pages and pages of vintage photos.

That image above was pretty much what the illustrator in Harriet Tubman was trying to do. Only they got it horribly wrong. (wish I could find the durn illustration). The two wheeled cart had lost its shafts (two wheeled carts REQUIRE shafts to not fall over), the harness would have fallen off, especially the “bridle (see: Santa You’re Doomed and Dysfunctional Noseband of Doom), which would drop off, the horse would spook at the first thing blowing across the trail, galloping off, dashing the hapless escapees and the valiant Ms. Tubman into trees. Also the cart seemed to be balancing/floating (on its shaftless wheels) as if by magic, so perhaps Harriet has superpowers we don’t know about…

Jim Thorpe spent a fair amount of time cowboying and wrangling wild horses. Again, the book is beautiful, the illustrations fabulous… until we get to cowboy Jim attempting to rope a wild horse. The wild horse (there’s one in my pasture now, and one that’s half, and one that’s buried out there, and I’ve worked with more) looks like some sort of refugee from the early stages of some cartoon that never made it to the screen. His expression is more like what I see on possums who’ve just missed being roadkill. Jim’s horse, however, is the Grand Champion of goobers and not doing your research: his saddle is too far back (which will cripple your horse presently), putting the girth in the position (under the hind legs) that we call “the bucking girth”. He also has the Stupid Noseband of Doom, apparently either glued to the horse’s face or held up by magic… or more likely, about to fall off, leaving young Jim to be galloped off with to gawdknowswhat doom, so he’ll never win those Olympic medals. Note that horse bridles have HEADSTALLS which hold up the stuff around their noses or in their mouths. The saddle sits right behind the withers (the mountain at the base of the neck). This IS a Sam Savitt…

He could not only do horses but humans and many other subjects. No matter what your specialty, or experience, if you are a pro, you research your subject, understand it, and portray it as accurately as possible… even if you are stylizing… 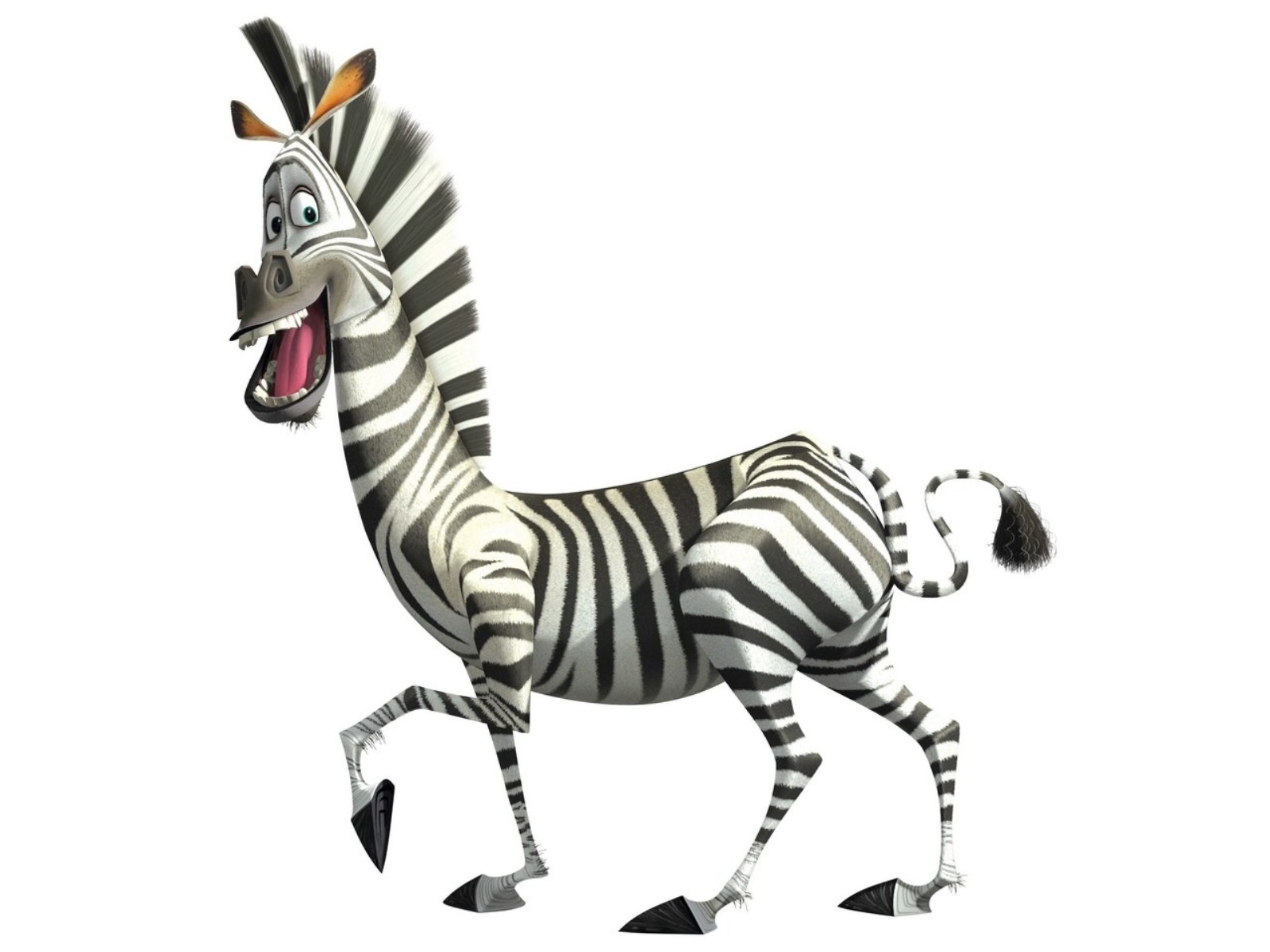 Marty the Zebra from the Madagascar movies is over the top stylized (as the entire set of films were). This allowed more flexibility and believability for talking anthropomorphic animals. 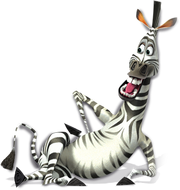 But the animators looked at equines first, then went crazy. There is a scene where Marty and his friends are running to catch a train. The giraffe is loping in that long leggity sloooooow motion gallop that only giraffes can do, and Marty is galloping perfectly equinely yep right. They did their research.

They even seem to have noticed that zebras don’t have withers. Their necks flatten straight into their backs (which makes it hard to keep a saddle in place).

And except for the propensity of animators to paste the eyeballs of hoofed animals on the fronts of their heads, Donkey in Shrek is a pretty awesome equine too.

(the eyeball thing makes them more anthropomorphic/humanoid, but prey animals have their eyes on the SIDES of their heads.)

I don’t care what you do if you’re an amateur. Anything you do is a learning experience (but do your research).

But if you’re getting paid for this, there is zero excuse for screwing it up.