I do not cook.

Um, yeah, I’d like to follow him on an adventure but watching the movie is fine too… (Kong, Skull Island)(the Hiddleston, if you missed that part).

I do however, like to eat, and I have Crohn’s as well as some ripping arthritis and other fun stuff. My mom’s side of the family tends to obesity and type 2 diabetes so I cannot afford to get fat.

Not skinny either, but not in type 2 land yet.

So working with health coach at local doctor’s office (Weight Watchers is a pretty good program, but often your doctor will have resources that are part of your health plan and free)… I keep a food log and discover I am Carbo Woman. As in lots of bready things. Not much actual junk food (I am a maniacal reader of labels and if I can’t pronounce it or don’t know what it is, or it has more than say, five ingredients I don’t eat it). But lots of crackers with hummus and peanut butter sandwiches and cheese sandwiches and did I mention I am The Queen of Mayo?

I like salad, but green things in the fridge tend to get overlooked just long enough for me to open the door and go… 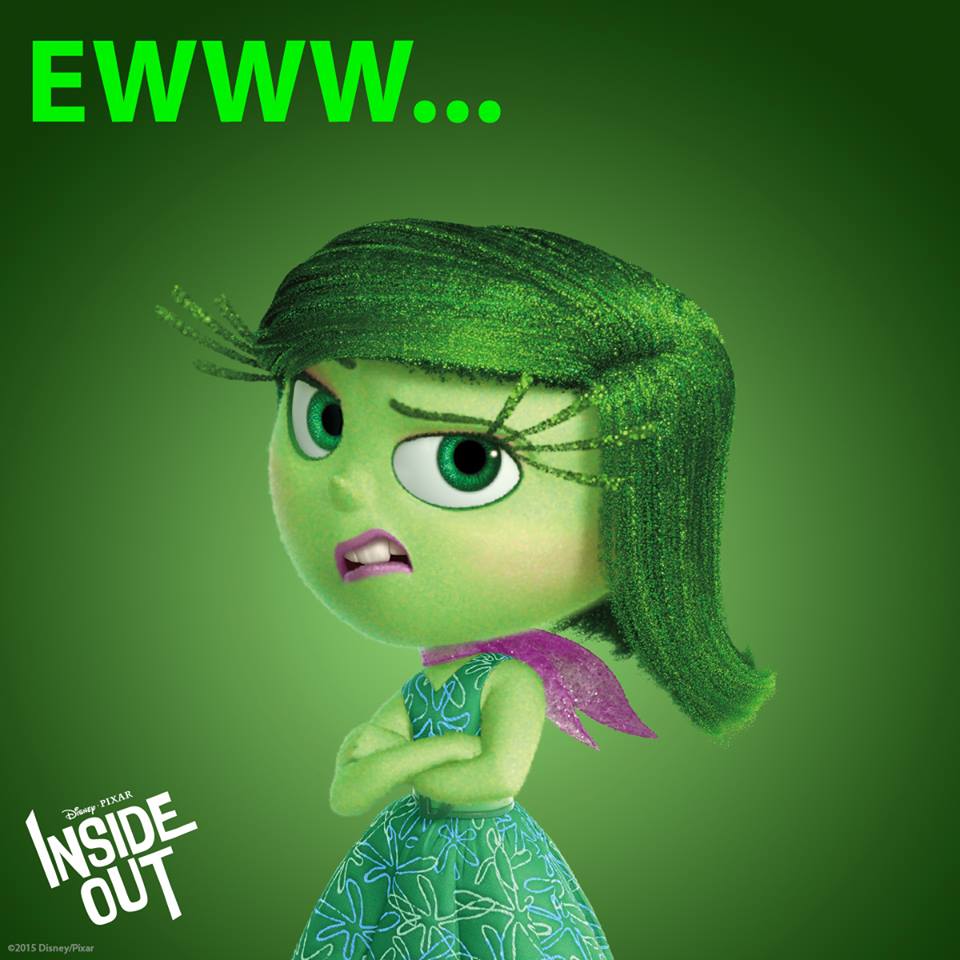 So I cook them and freeze them. Then in five months I can look in the freezer and go…

At least they last longer that way.

Crock potting is an easy way to go, but things come out a bit soggy and grey at times.

An easy way to do veg is to brush baking pans (I have a bunch of glass ones) with olive oil, chop up veggies and throw them in there and bake (or roast). I did the hard veggies first (potatoes, carrots, colorful sweet peppers) and threw in some mushrooms, cilantro and green onions/shallots.

The green onions were pretty identifiable. They’re onions before the bulb gets big. Also called spring onions, they’re a long nice smelling mild green thing with white bits at the ends. Cut off the fuzzy bits and eat the rest. 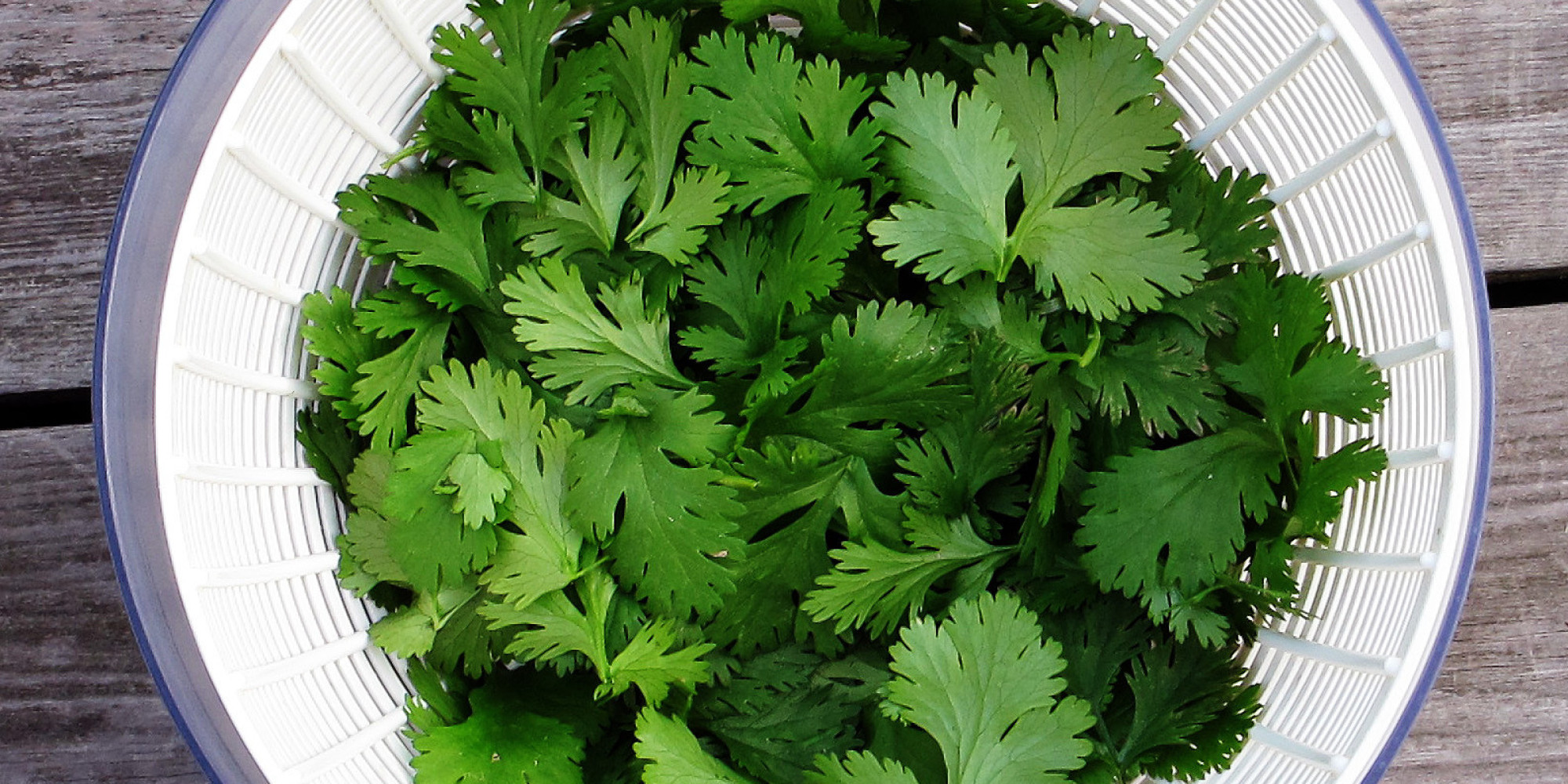 My health coach said she throws it on everything.

You can cook with it, stuff it in sandwiches or wraps or salads. It’s also called Chinese parsley or coriander, and apparently tastes like soap to some.

Apparently I’m not one of them.

So bunch of baking pans or dishes, olive oil brushed on, buncha’ veg, throw it in a 400F oven for half an hour, check, if potatoes and carrots look softish, throw on some other stuff, bake another 20 minutes or so… cool, freeze.

So stupid easy I can do it.

Additionally: you’ve already done the oil, now add the vinegar, a drizzle on top. Good for you and just like salt and vinegar chips or french fries, it’s tasty.

well this is interesting…