I basically hate the human race.

OK, well maybe not ALL of it… 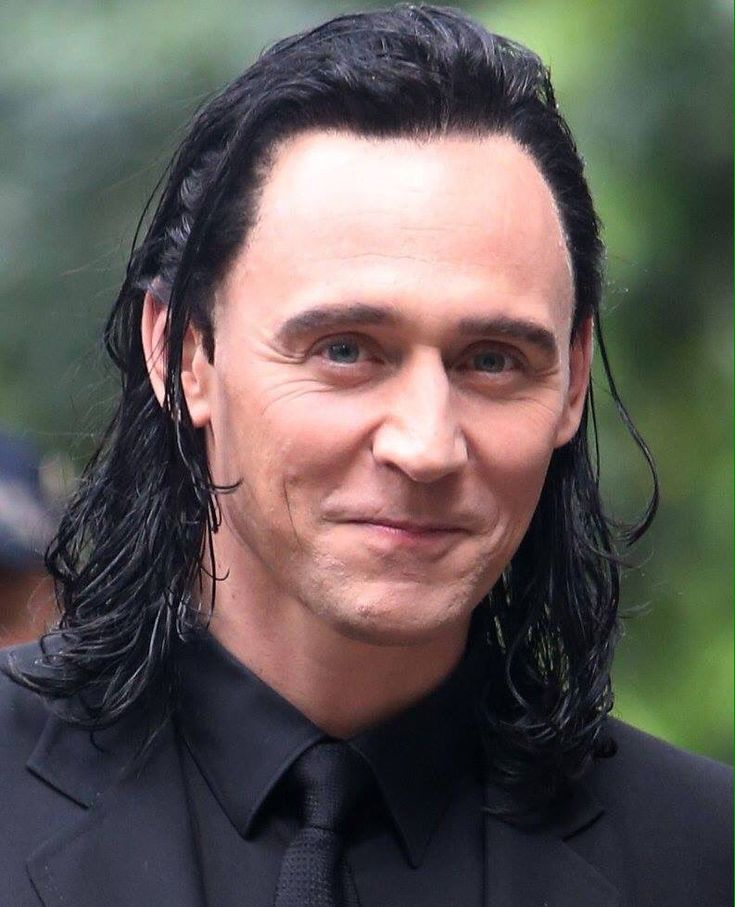 I grew up an only child, the Misfit in school (let me tell you how much I loathed school…)

So here I am working in retail…

If you’ve ever worked in retail, you know of which I speak.

There are the customers who don’t understand that the little silver thingie on the side of the big white thingie in the restroom flushes all the literal crap away to someplace nice and sanitary. There are the endless ones who failed Sesame Street 101: One of These Things On The Shelf is NOT Like the Others. The ones who steal stuff. The ones who let their Kids/Chihuahuas/Chickens (yes, there was a live chicken in the store once) chew on the plushies…and put them back without buying. (soooooo, yeah, you’ll never buy a plushie again, right?).

Yes, this is annoying, but the thing that really reeketh, that the entire Human Race could get better at is…

aka: sorry, not sorry, I left my ESP at home…

I do not make assumptions, I do not do drama, I do not do subtle, and if you look down your nose at me I’ll probably send the Secret Ninja Retail Faeries out at night to paint your face blue and your house puke pink. I can read my horses and sled dogs and know what they’re going to do 15 seconds before they do it, but I cannot read YOU.

Chalk it up to being an only child, or to a particular brainstyle. I do not read social cues. So I ask questions and expect clear communication. With words.

I often find myself having said something and getting a blank look or confusion. Then I rephrase it, explain it, ask more questions until it is clear. If I can do it, so can all of you.

The point here is you do not know the brainstyle of the random person you are talking to in a public setting. You need to think about how you are communicating your issue. If you are frustrated (I often am when I finally get a Real Live Human Being on the phone), make it clear it’s not the fault of the person you are talking to, but that you HAVE AN ISSUE AND HELP ME SAVE ME DOOOOO! usually people are helpful. Unless you’re a jerk.

And don’t assume I think the same way you do.